We all die in doubt 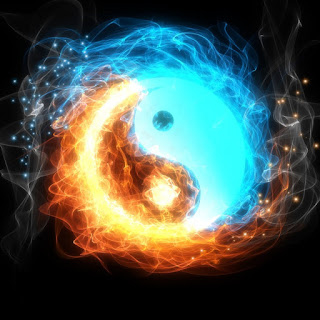 We all die in doubt, or at least, that's how it should be. The truth is not a static state; it's more like a path that we should embrace our whole life.

We are in a continuous movement; and sometimes, when you seek the truth, you may become what you used to hate or fear, or even more, the notion of what is evil and what is not can change.

On this dynamic movement, I became what I used to fear.

Where am I now? What do I think?

Now, I appreciate the beauty of human systems. I've been able to cry in the Parthenon of pain seeing the pinnacle of a society destroyed, but also with joy seeing the beauty of places in the new Babylon. Beauty is not created in a day; humans aim to perfection when they build through generations.

I became a builder too. I believe that collective effort is the path of the light. Systems also should fail, they fail when they have to. Light and Darkness dance in a continuous movement and I am a builder not because I believe this is the correct path; I do it because I have faith in it. People build when they have built themselves, people destroy when they hate who they are. Creation and destruction of humans only depend on the number, willingness and organisation of people on each side.

We all have faith, either in nothingness or fullness or even in the middle. The Atheist has belief in nothing, without realising that everything has an opposite, and believing in nothing require thinking in everything. We became humans when we got aware of contrasts. Science, the faith of the Atheist, does not provide the answers for the metaphysical world. The day our science will understand the origin of life and the spirit, humans will cease to exist, and we will become something else.

Am I right or wrong? The truth is, it doesn't matter, because we all die in doubt, or at least that's how it should be. Let's enjoy the ride.
Lucidez Sabiduría Solo para locos...

Popular posts from this blog 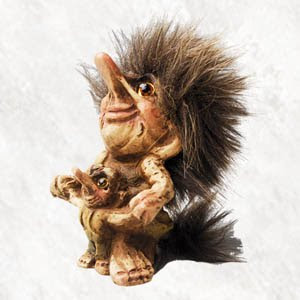 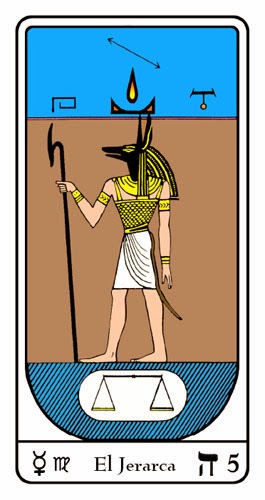 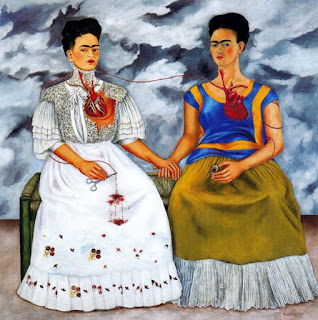